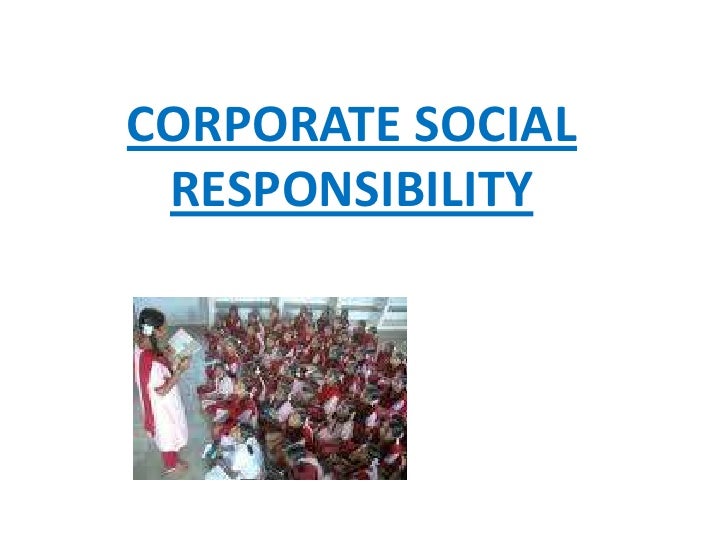 A Film Posse, Inc. Transcript Ronald Lewis, Historian: So what they do is reverse that matter and they take pride in the fact that they can actually survive in such a place.

Strangers rarely found their way into the coal camps of southern West Virginia. So when a matronly older woman walked into a camp one fall morning inthe local storekeeper was curious. He invited her in and asked her who she was and what was her business in town. The answer appeared to unnerve him.

She was the notorious "Mother" Jones -- there to convince the coal miners in the area to join her union: Doug Estepp, Local Historian: Southern West Virginia was an industrial police state more or less. 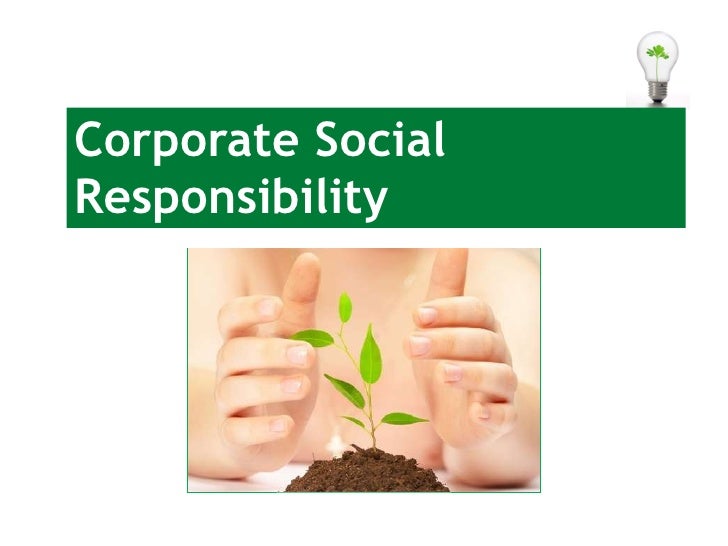 The operators or owners did not want anyone who had union sympathies or was interested in bringing the union into their camps to be there. The president of the UMW had apologized in advance for sending Jones on this mission; some union officials thought it was a lost cause. While men in the northern coalfields had scratched and clawed to bring their union into being over the previous 10 years, miners in southern West Virginia had been beaten down by the mine owners, whose power in the state was virtually unchecked.

Mother Jones quickly found out what workers were up against; private guards hired by the coal operators waved guns in her face, and threatened to kill anyone who passed out handbills advertising a meeting about the union. But Jones insisted she could succeed where nobody else had.

West Virginia might be this backwater place to most people but for her she sees it as a place of resistance and a place that she wants to be part of a fight.

Whenever there was a struggle Mother Jones was there. She said, "I have no home except where there is struggle. Mary Harris Jones had been driven from her native Ireland by the potato famine when she was a teenager, then watched her husband and four children die during a yellow fever epidemic just after the Civil War.

All through that winter and into the spring thaw the year-old Jones kept up what she called "weary tramps through the dead of night," selling West Virginia miners on the idea of union.

The basic impetus behind the union movement was the idea that by providing some sort of collective way for workers to bargain to present their grievances the unions could give workers strength, could sort of muster the strength of individuals and give them a way of standing up against these enormous corporations that were becoming ever more powerful.

And she was demanding.

The miners loved it. They loved seeing this little old lady just out there kicking butt basically, and cussing, and carrying on. And she was saying that they had something to stand up for and to fight back. She was speaking in social revolutionary terms.

These mines are ours. She does communicate a kind of motherly love that says, "Why are you letting yourself be abused?

Mother Jones, her followers, and her antagonists would turn the coalfields of southern West Virginia into a blood-soaked war zone where basic constitutional rights and freedoms were violently contested.

What these people were fighting for was the rights that they thought their government had guaranteed them and had been denied them. Mother Jones was constantly on the lookout for promising young lieutenants during her earliest trips to southern West Virginia.

One man who caught her eye was a year-old miner named Frank Keeney. Keeney was an ordinary young miner.

Enjoys drinking cheap whiskey at a local saloon. He loves to joke around with his buddies. 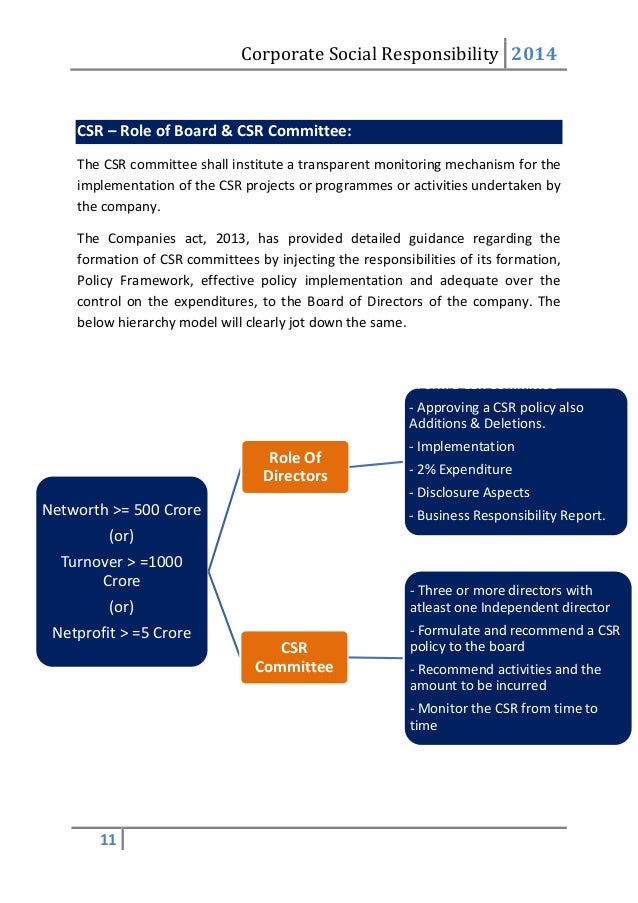 And, Mother Jones, she went up to him and she said, "Leave that pool hall alone. Take this book and go up on the hill and read it and, and educate yourself and learn how to lead your fellow miners. Frank Keeney was a native West Virginian, descended from one of the first families to settle in the area.

He was born on Cabin Creek injust as the railroads were beginning to cut paths to the rich coal deposits in the central and southern parts of the state.Astrid Konrad studied business administration at the University of Graz.

She has been working at the Research Institute for Managing Sustainability at the Vienna University of Economics and Business Adminstration since Her research focus is on Corporate Social . Each chapter explores both our personal and corporate responsibilities to those around us and addresses current issues, such as climate change, social responsibility, and justice concerns.